I was recently on a trip to Prince Edward Island, and ended up coming home with a lot of canned lobster.  A case of it.  While there, we ate a lot of lobster.  We had lobster every day we were there.  So, once we got back, we had eaten enough lobster for quite a while.  Or so we thought.  It only took a few weeks until we decided it was time to make a lobster roll.

I decided to make a maritime style lobster roll with the canned lobster meat.  Using fresh lobster would probably be better, but we had canned lobster in the pantry, so that is what we used.

This recipe uses an immersion blender to make the mayonnaise.  You can use store bought mayonnaise if you want.

The mayonnaise I make in this recipe has more lemon juice in it than normal mayonnaise.  The lemon juice goes very well with the lobster, so I use the juice of an entire lemon.  If you are using store bought mayonnaise, you may want to add some lemon juice to the mixture.  A tablespoon of lemon juice, or the juice of half a lemon should be enough, but feel free to add as much as you want. 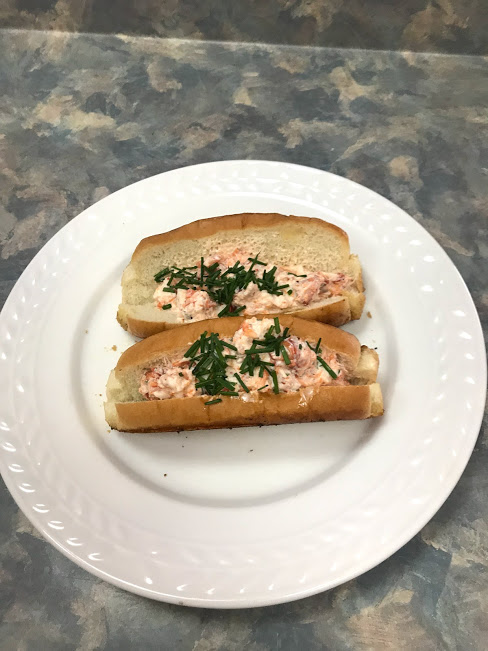 A rough guide on making a Pastrami sandwich. Lots of work, and lots of time, but worth every minute. I enjoy smoked meat, I also enjoy corned beef, and if you put them together, you end up with pastrami.  I enjoy a good pastrami sandwich on caraway rye bread, with a nice bold deli mustard.  This recipe is a lot of work, a lot of time, but produces a great sandwich. 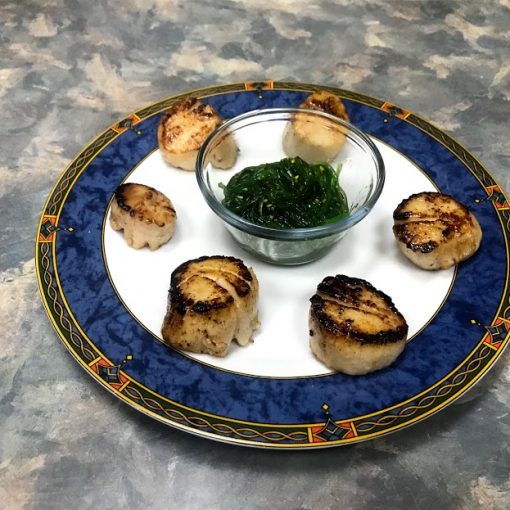 Seared scallops are a quick, and easy to make, and work as an appetiser, or a main course. They cook in minutes, and are easy to master. 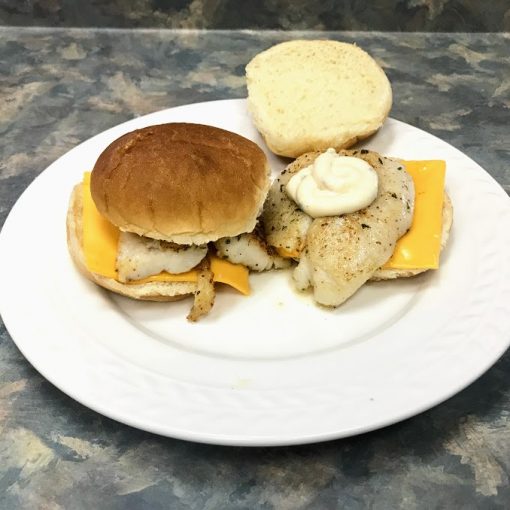 An easy fish sandwich that’s ready in 15 minutes, and sure to please fish lovers. 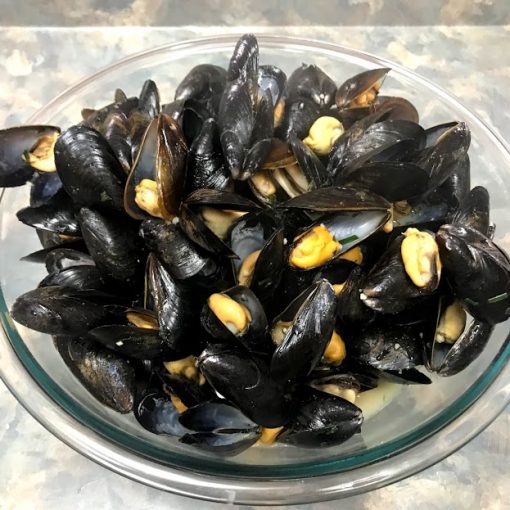 Steamed mussels are very tasty, they are also very easy to make, and are hard to mess up. Mussels are also one of the cheaper seafood options available.