How did I come up with Molasses and Soy Sauce chicken wings? This may sound strange, but this is a recipe I came up with during a dream.  My wife wasn’t that impressed that in the middle of the night, I woke her up and told her we needed chicken wings, and I was going to try making Molasses and Soy Sauce chicken wings.  She didn’t seem as enthusiastic as I did, but that might be because I had woken her up in the middle of the night.  But that is how I came up with this recipe.

In the morning, I thought about it a bit more, and started tasting different combinations of molasses and soy sauce.  I noticed it tasted somewhat familiar, but I couldn’t put my finger on why that was.  As I played with the ratios, I decided to add some garlic, and then it hit me.  Teriyaki!  I had pretty much made teriyaki sauce, all it was missing was some ginger.

I have since made it with, and without ginger, and both work, but I preferred the one without the ginger.  With the current recipe, the garlic isn’t that pronounced, but if you want a stronger garlic flavour, you can easily add more garlic to the marinade.

You can deep fry the wings if you would like, but because of the wet marinade, they won't be as crispy as a dry-rubbed wing, so I decided to bake them. 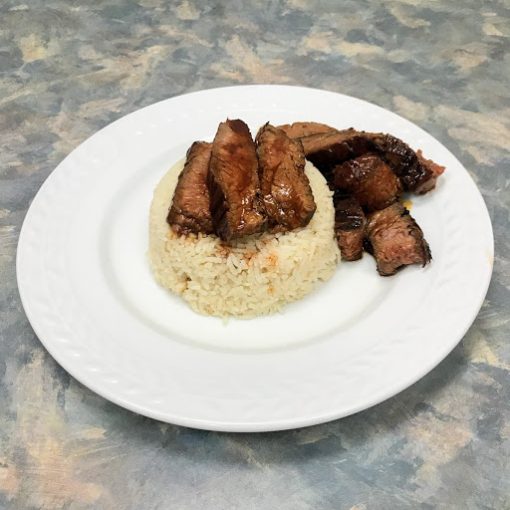 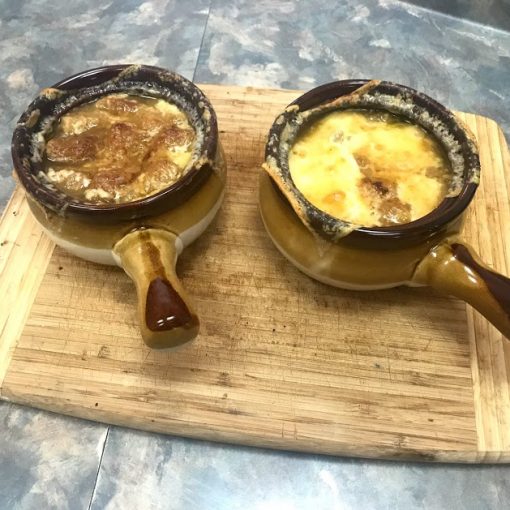 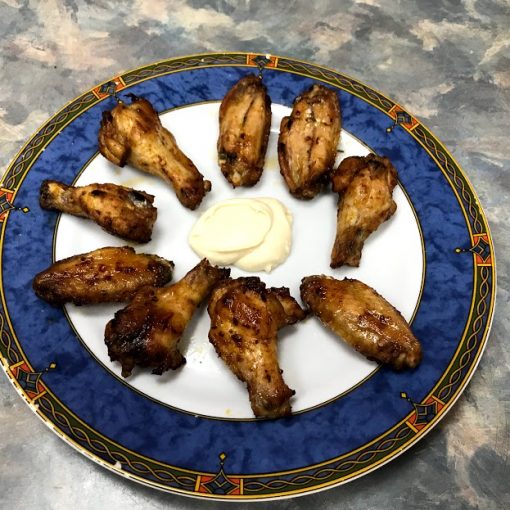 Crispy baked chicken wings that are tasty and crispy. 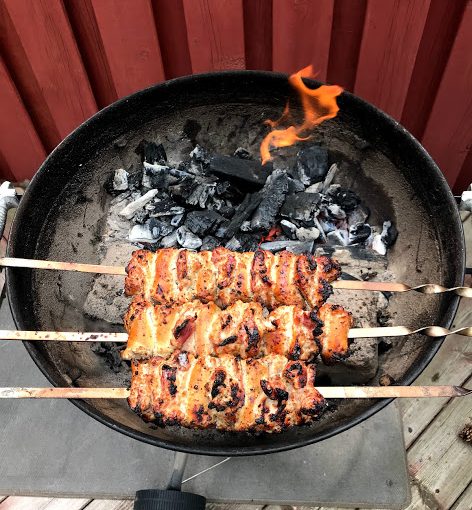 Shashlik is a skewered meat that is marinaded in an acidic marinade similar to a shish kabob from Eastern Europe.  I first had chicken shashlik while visiting Latvia, and became my favourite dish to eat while I was there. Acid, open flame, and meat! Yum!